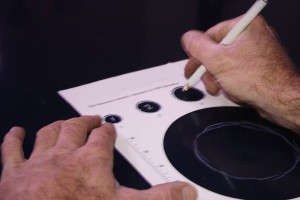 Hail Dent Removal also know as paintless dent removal is a process where dents are removed using special tools without removal of the paint on the vehicle. In many cases, particularly on the news vehicles, the original factory paint is kept intact. Paintless dent removal covers the removal of dents caused by various sources such as car park trolleys or car doors opening on the vehicle. However, hail dent removal is specific to the removal of dents caused by large hailstones. There are specialised trained repairers who are mobile and specifically travel around and repair hail dented vehicles mostly for insurance companies but also for the general public. These are called PDR technicians. There are PDR Training courses that are developed to train PDR Technicians for the paintless dent removal industry.

Register your interest in our PDR Course with dates